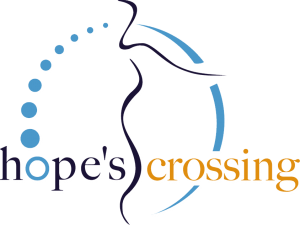 Zulu Nyala began back in May of 1981 when Trevor Shaw, the founding member of the Zulu Nyala Group, decided to take a risk and buy a remote 15 500 acre piece of land in the middle of Kwa- Zulu Natal, an undeveloped but superb wilderness area. ‘Bester’s Game Ranch’, as it was then known, was simply the land with a few small, basic lodges dotted around the mountainside. Shaw named the property Zulu Nyala, after the predominant culture of the area and the beautiful but shy Nyala buck, which is plentiful in this area but rare elsewhere in the country. He built up the lodges on the property to the extent that after 10 years he received an offer he couldn’t refuse. The lodges and land were sold – except for one small piece of land with nothing on it but an amazing view and a quarry manager’s cottage.

And so it began again. In 1991, Trevor Shaw began constructing a ‘gentleman’s camp’, an exclusive 12 room thatch and stone lodge on top a hill, offering a beautiful view out over the region. This gentleman’s camp has been developed over 19 years to become the magnificent private lodge that today hosts guests from all over the world. Over this period of time, Zulu Nyala also acquired adjoining pieces of land from neighboring cattle farmers. Today the game reserve surrounding the Zulu Nyala Game Lodge is a 4 500 acre property that is home to over 40 different animal species.