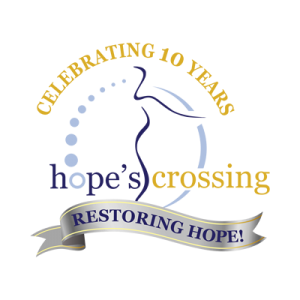 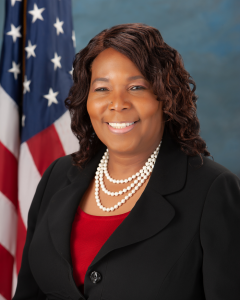 In March of 2009, Jannah joined President Obama’s administration as Deputy Director, Center for Faith-Based and Neighborhood Partnerships in the U.S. Department of Homeland Security. In that role, Jannah guided the engagement of faith-based and community groups on issues of emergency preparedness and response; countering violent extremism; religious accommodations in homeland security; building resilience with diverse communities; and other issues within Homeland Security.

Her most recent endeavors included:  an assessment and engagement process in cities across the nation to promote the affiliation of diverse faith-based & community groups with local emergency management (Building resilience with Diverse Communities) Her work on Building Resilience with Diverse Communities has been shared across the U.S., with U.N. representatives and with several representatives of foreign nations, most notably as part of an international effort with ISESCO nations in Azerbaijan.

From 2005 to 2009 she served as the Policy Advisor on Faith and Community Initiatives to former Arizona Governor Janet Napolitano. In that role, Jannah represented the Governor with community investment coalitions, faith leaders, cities, and counties to establish local initiatives aimed at serving in international missions and among the poorest and most vulnerable citizens of that state.

During her tenure with the Governor’s Office, Jannah was privileged to be an Arizona delegate on several faith and civil society exchange journeys with Arizona government and business leaders, traveling to the Democratic Republic of Congo, Bosnia-Herzegovina, and Turkey. She also hosted, with the Bush White House, the first-ever jointly –sponsored faith-based and community convening, bringing together over 2,000 faith and community leaders, elected officials, and philanthropy organizations to seek solutions to common problems.

She is an associate with the International Foundation, host to the annual National Prayer Breakfast involving the President, Vice President, Members of Congress, U.S. government officials, and international leaders.    She has served many leaders as an advisor, confidant, and consultant. She has a graduate degree from the University of California at Berkeley in Public Health Planning and Policy, and an honorary Doctorate of Theology from the Gateway International Bible College in Phoenix, Arizona.

Jannah is the mother of five young men and women of God, and grandmother to 6 grandsons and 4 granddaughters. Her passion is to see people everywhere achieve their God-given potential, living in an atmosphere where love, dignity, righteousness, and justice prevail.