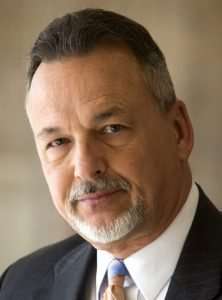 Charles has more than 29 years in state service of which 22 have been in an executive role, including serving as Warden at two prison complexes; Assistant Director, and CEO of Correctional Industries, as well as having administered all ADC academic and career technical education programs.

Charles also served as the Director of the Correctional Education Division and Program Co-Chair for the Administration of Justice Studies at Cochise Community College and has a strong community orientation, specializing in creating community partnerships. He is passionate about helping others.

Prior to state service, Charles had a successful 14-year career in the performing arts based in the United States and Europe.

Charles has a degree in English Language and Literature from the University of Amsterdam, the Netherlands, is a Certified Public Manager through Arizona State University and is currently pursuing a Masters Degree in Educational Leadership through Northern Arizona University.